In the broad selection of character classes in 5th edition Dungeons & Dragons™, there has been no class more maligned than the Monk.

Duncan at Hipsters & Dragon recently proposed 3 fixes for the class [link], and a deep fix. Treantmonk has remarked repeatedly on his YouTube channel how the class performs poorly, and the sentiment in my playing groups are the same.

So I thought it was finally time to do a deep dive into what it would take to really fix the monk. To my surprise it took a lot more iterations and number crunching than I originally thought!

Below is the design I put forward to the slew of 5e monk alternates. It's nuanced, so hear me out on all of it before you use your flying dragon kick to smash me down. I hope you follow along...

The 5e Player's Handbook monk is a weak martial class. It starts out with lower hit dice, no armor, just simple weapons and short swords, and the usual Strength and Dexterity saving throws. That is some serious tough love right there.

Let's begin - the first fix is minor but important...

Next, the two pillars of the monk are Martial Arts and Ki. Both of these need some design work. Martial arts has two issues: it requires the bonus action attack to be preceded by the attack action, and second it omits grapple and shove. Let's free this up by removing the restriction and make grapple and shove something monks are good at ...

Key: italics are the text changes made to the Player's Handbook version.

Your practice of martial arts gives you mastery of combat styles that use unarmed strikes and monk weapons, which are shortswords and any simple melee weapons that don't have the two-handed or heavy property.

You gain the following benefits while you are unarmed or wielding only monk weapons and you aren't wearing armor or wielding a shield.

When you make an attack with an unarmed strike or a monk weapon, and your aren't wearing armor or using a shield, you can make the attack a martial arts attack.

Certain monasteries use specialized forms of the monk weapons. For example, you might use a club that is two lengths of wood connected by a short chain (called a nunchaku) or a sickle with a shorter, straighter blade (called a kama).

I removed the long winded "the die changes as you level up", as defining the martial arts die as per the monk class table should be sufficient. Interestingly, I have left the martial arts die and progression unchanged. I liked the original balance between the monk and the fighter brawler, and I feel this keeps that balance.

The second pillar of the class is Ki. The purpose of the Ki feature is to introduce the fantastical powers depicted in martial arts movies, specifically flurry of blows, patient defense, and step of the wind. The PHB design requires a player to choose between an enhanced offense, defense, or movement each turn. But the problem is that monks are generally compelled to do flurry of blows every turn, round after round, as they try to keep up with the other martial classes with damage per round.

Surprisingly, the numbers work out well when I replaced the extra attack from flurry of blows with more damage per blow - something I call Forceful Blow, which is supported by another ability (Focused Ki) that raises the martial arts die. For this combo to work the class needed a small tweak to the ki points - a fix often suggested to help Monastic Traditions do more.

Starting at 2nd level, your training allows you to harness the mystic energy of ki. Your access to this energy is represented by a number of ki points. Your ki points are equal to your monk level + your wisdom modifier.

You can spend these points to fuel various ki features. You start knowing five such features: Focused Ki, Forceful Blow, Patient Defense, Step of the Wind, and Ki Recovery. You learn more ki features as you gain levels in this class.

When you spend a ki point, it is unavailable until you finish a short or long rest, at the end of which you draw all of your expended ki back into yourself. You must spend at least 30 minutes of the rest meditating to regain your ki points, unless you use your Ki Recovery.

Some of your ki features require your target to make a saving throw to resist the feature's effects. The saving throw DC is calculated as follows:

Ki save DC = 8 + your proficiency bonus + your Wisdom modifier

Step of the Wind. You can spend 1 ki point to take the Disengage or Dash action as a bonus action on your turn. Additionally until the end of your turn you can move up sheer surfaces and over liquid surfaces a distance equal to your running jump distance without any additional movement cost.
At 9th level, when you use Step of the Wind you can move along vertical surfaces and across liquids on your turn without falling during the move for 1 minute.

Ki Recovery. After you spend 1 minute in meditation you regain a number of ki points equal to a roll your martial arts die plus your Wisdom modifier. You can do this a number of times per day equal to your proficiency bonus. You can not recover more ki than your ki maximum.

This new version of ki does a lot of things for the monk:

The changes to ki and martial arts increases the DPR for the monk, and now give a more interesting choice to the player with respect to their bonus action - do I defend, move, or attack? As the monk gets more ki this choice still remains, which is what I want.

If an average combat last four rounds, and a 2nd level monk spends 2 ki on Focused Ki (to boost martial arts die to d8) in round 1 and 2 ki on Forceful Blow, the monk's DPR is 11.7. This is really good burst damage, and is ki limited, which gives the Fighters still the edge.

At 5th level your monk can have a DPR of 11.95 and be using Patient Defense every round, or you can forgo defense and go full tilt offense and have a DPR of 23.4. Considering a 5th level Champion Fighter with a 18 Strength, +1 great sword, and using action surge is 21.5 DPR or a 5th level Battlemaster Fighter with Xbow expert using a hand crossbow is 32.2 in a 4 round combat, this puts the monk in a good position amongst peers.

Additionally, the extra ki (baseline and from ki recovery) allows the monk to use all its handy little features like Deflect Missiles, Quickened Healing, Focused Aim, etc.

With Step of the Wind 9th level option, Unarmed Movement Improvement is removed. At 11th level Forceful Blow gets a small bump to DPR. And at 15th level being able to use Patient Defense as a reaction firms up your defense without loss of your bonus action.

Naturally there are some minor design ripples into the monastic traditions. Most are solved with a practicable substitution of Forceful blow for Flurry of Blows.

And finally the last hurdle is Stunning Strike. With martial arts and ki a good class base the fix here becomes relatively easy.

Starting at 5th level, you can interfere with the flow of ki in an opponent's body. When you use Forceful Blow on another creature, you can spend 1 additional ki target must succeed on a Constitution saving throw or be stunned until the end of your next turn. The target creature must be no larger than 1 size bigger than you.

This small fix to stunning strike limits the size of the target creature and also limits the stunning move to 1 attack per turn.

At 20th level, at the start of your turn you can do ki recovery, no action required.

This fix just allows the monk to converge all their resources if they need them.

It has taken me lots of iterations to get here with my design fix, and what I like about this design is that by fixing the base class it has made the monastic traditions more interesting too - even Way of the Four Elements!

In aggregate this "patch" is really about giving a better base class to the otherwise underwhelming 5e monk. The DPR is needed purely to make it comparable to other martial classes.

Thanks for reading all the way through.
Hope some ideas here help your game.

The Ranger first appeared in Advanced Dungeons & Dragons™ Players Handbook (1e) in 1978. The class was essentially a Fighter with
Aug 22, 2022
7 min read
Aug
01 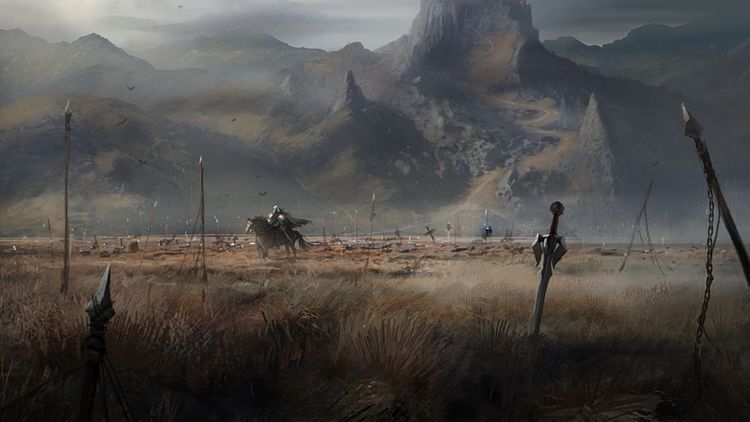 The 5e martial classes should stand out when fighting - but they don't. Let's add a third type of weapon training: specialized.
Aug 1, 2022
2 min read
Jul
31 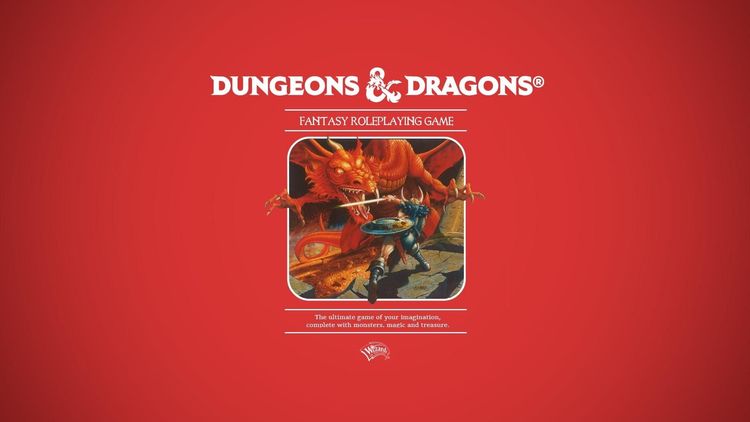